Despite “Windy City” being the most popular nicknames for Chicago, the city has its fair share of other names. This includes “Chi-Town,” which is shortened from Chicago, and “Mud City,” because of how the city used to be a mudflat. Lastly, another nickname for the city is “City of Big Shoulders” which comes from the fifth line of Carl Sandburg’s poem called “Chicago”. This line referenced the city being a key financial center for agricultural markets, its meat-processing industry, and railroad hub. 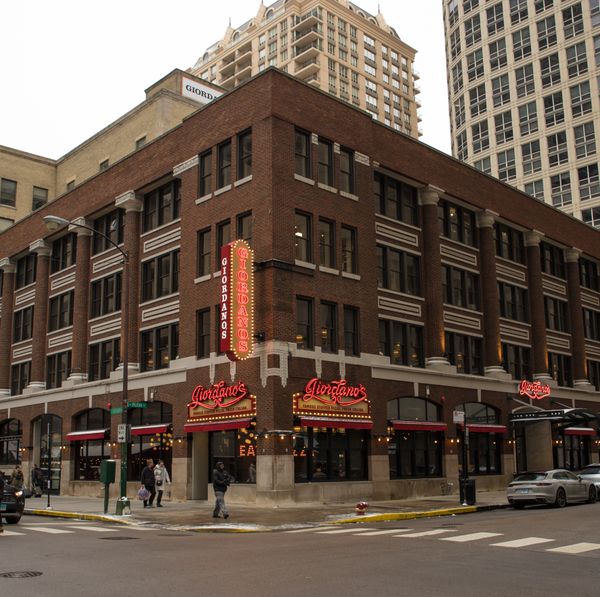 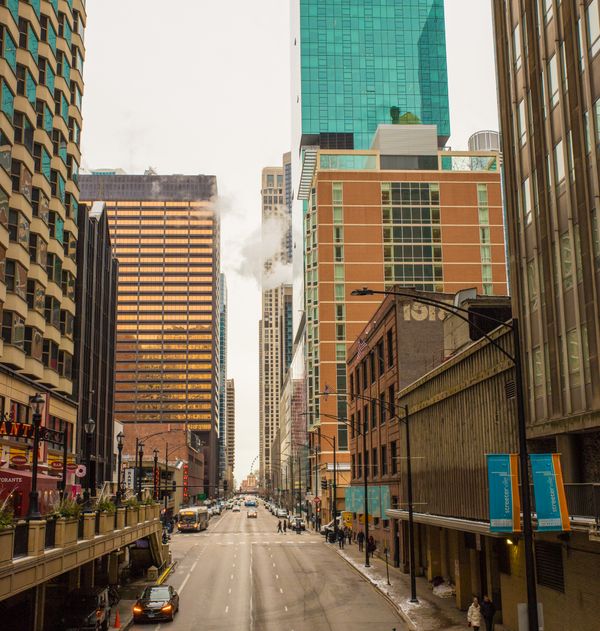 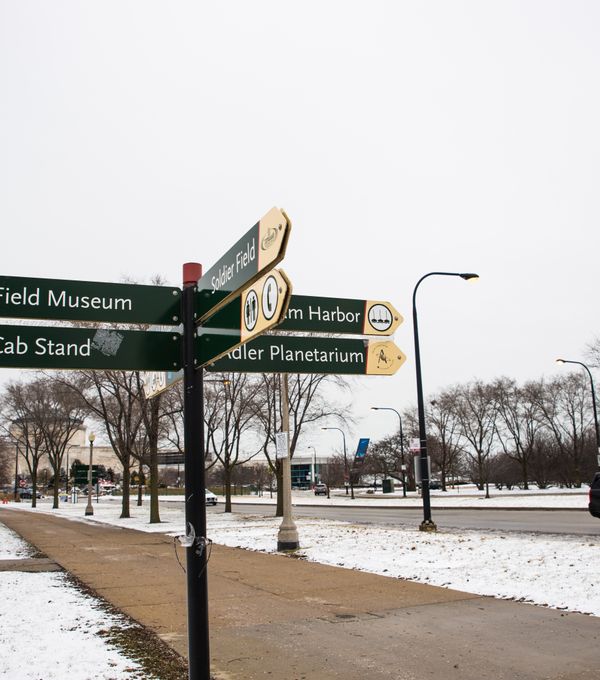 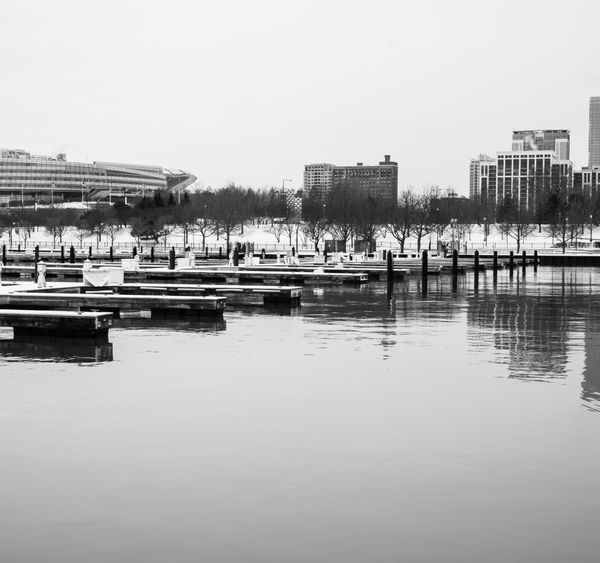 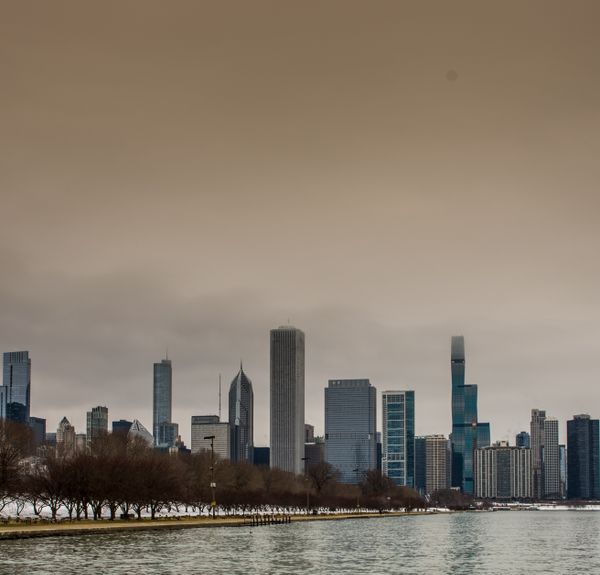 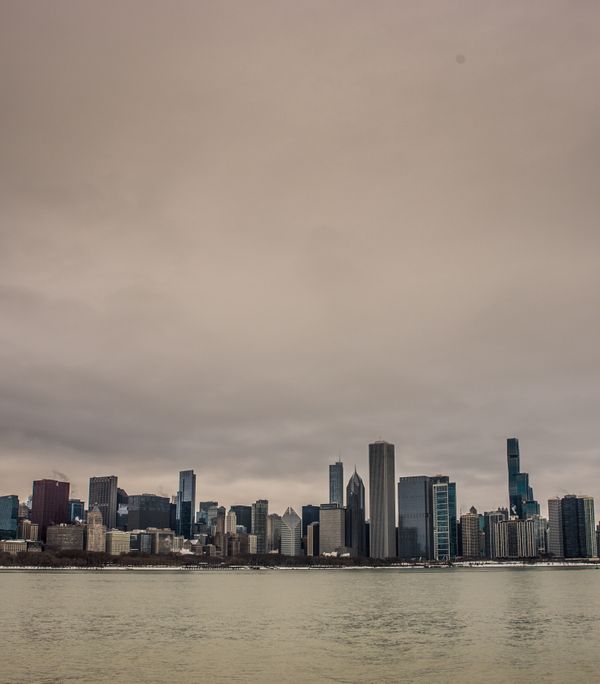 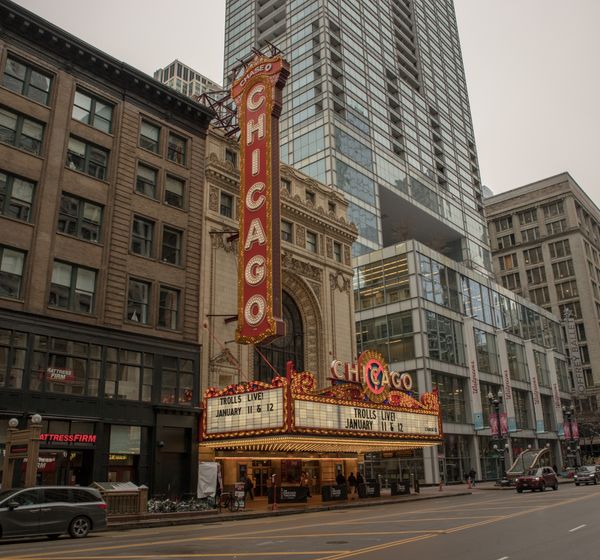 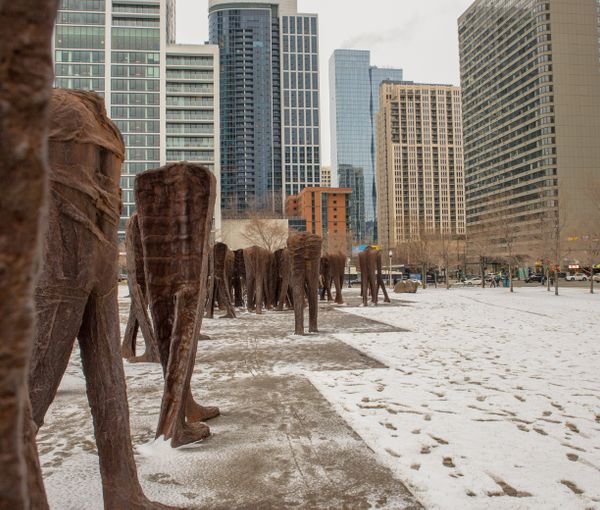 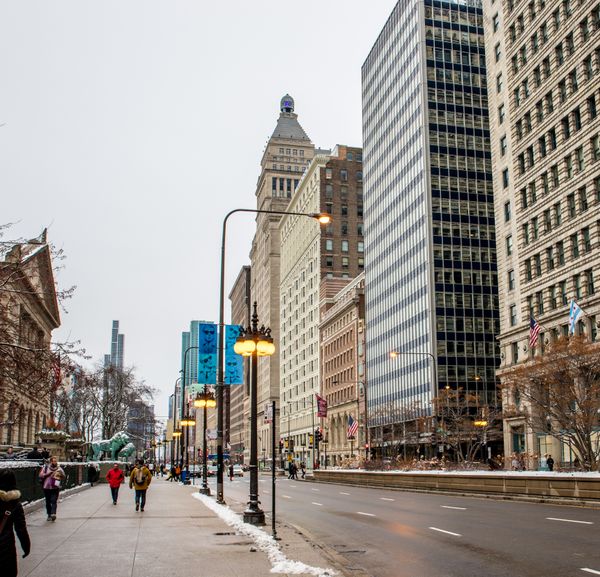 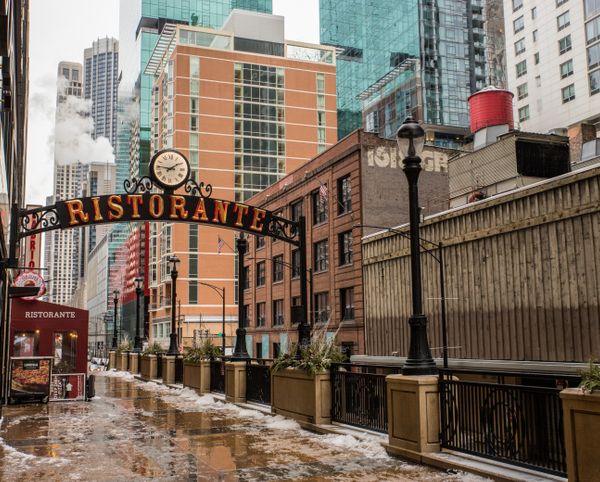 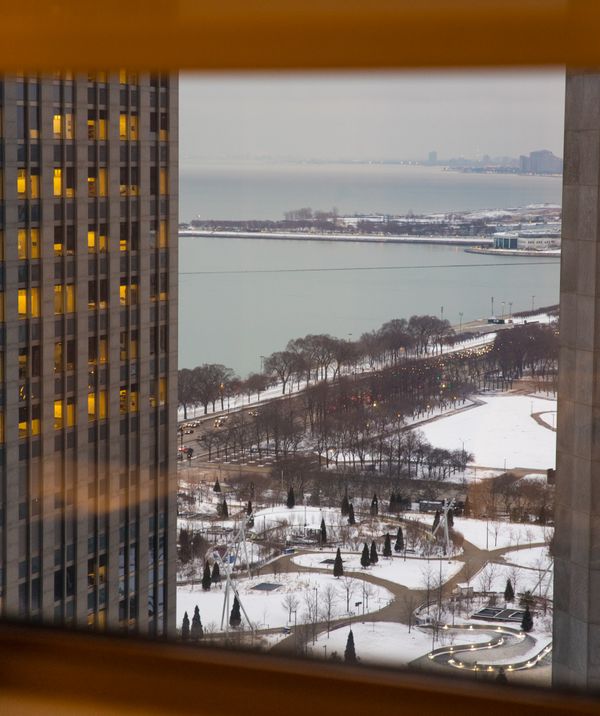 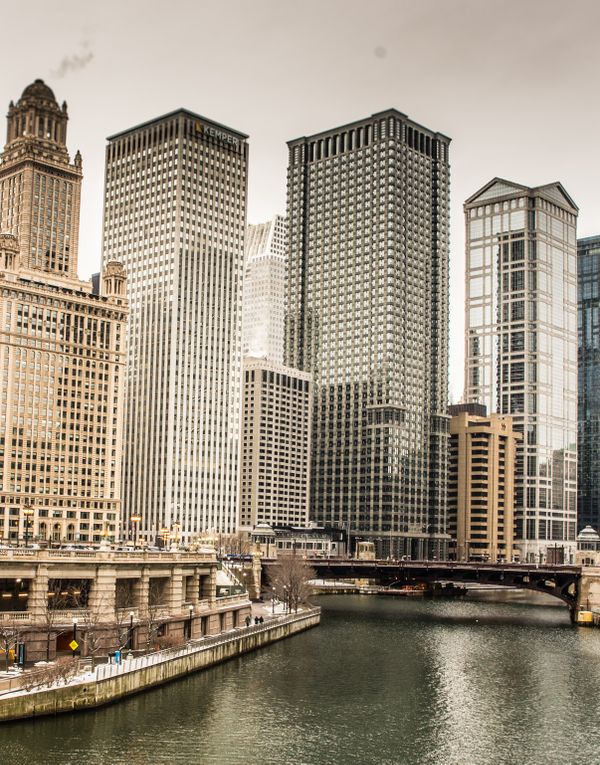 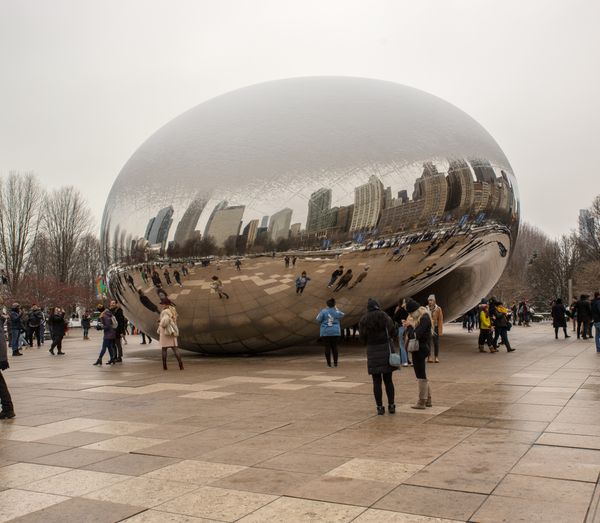 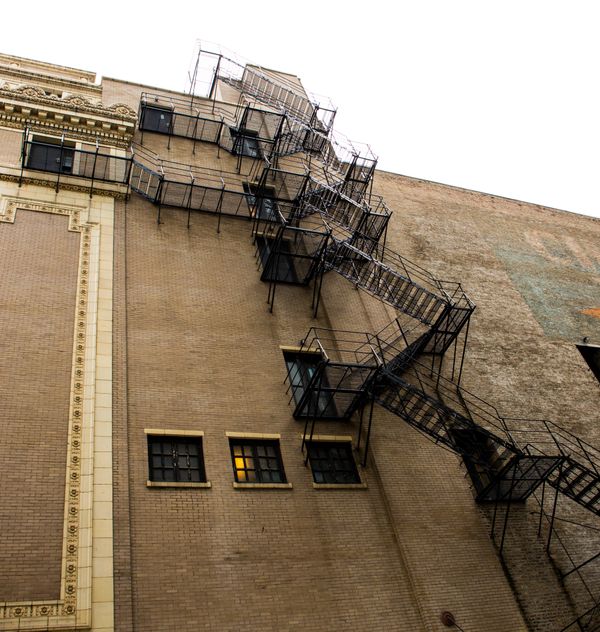 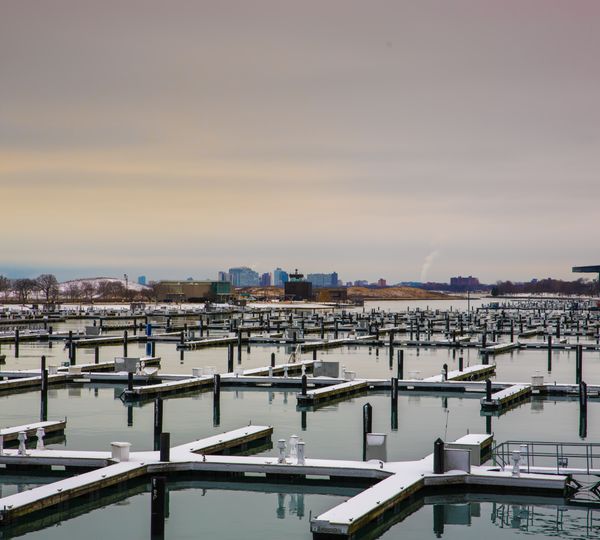 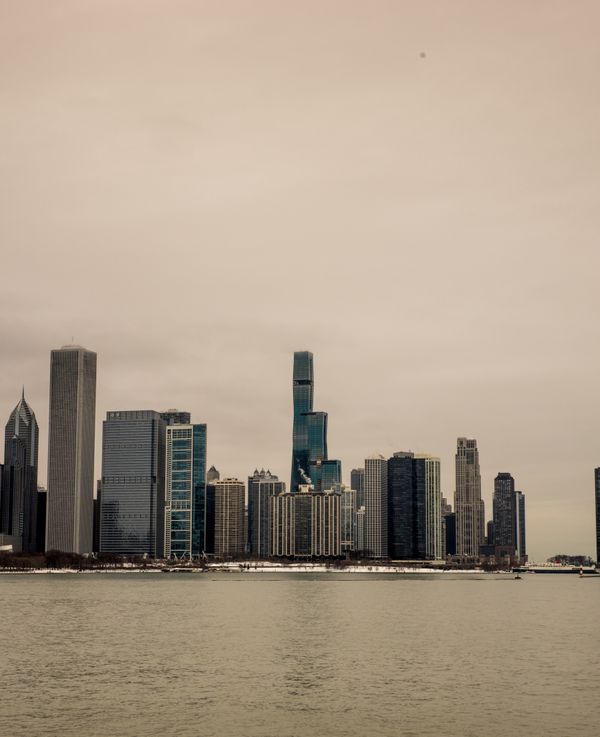 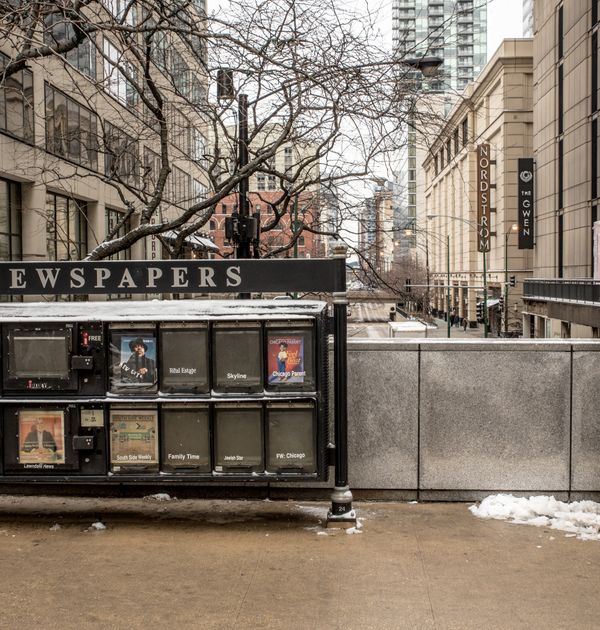 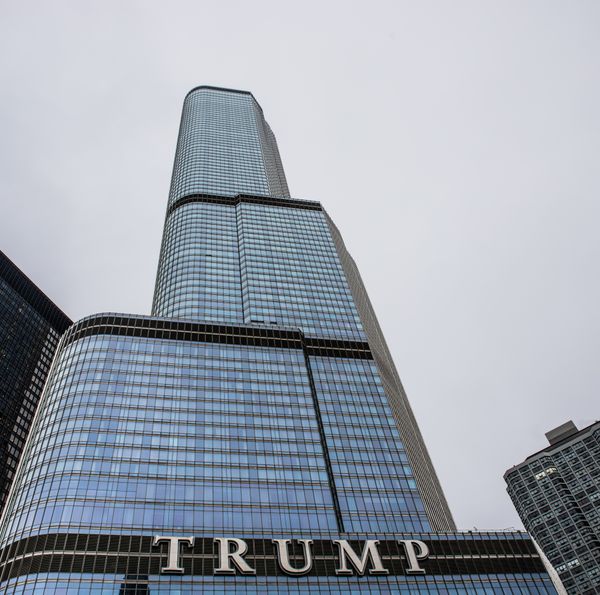 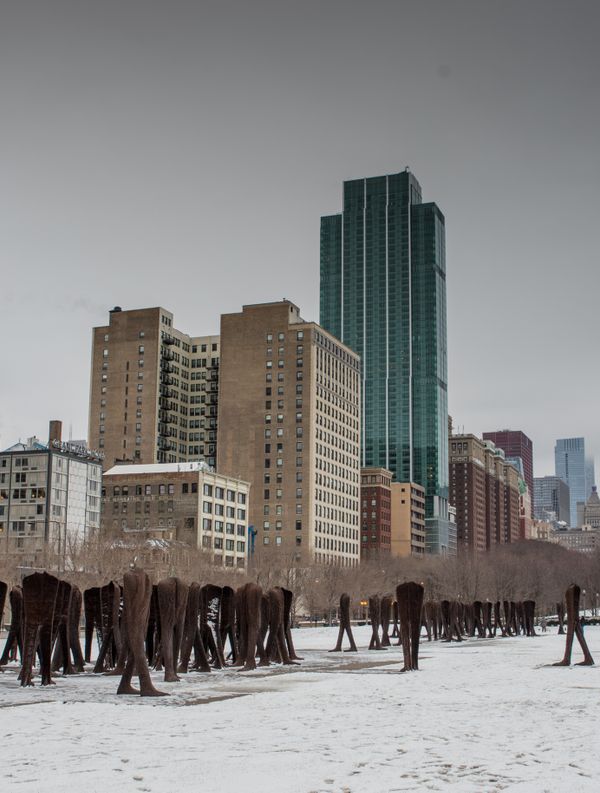